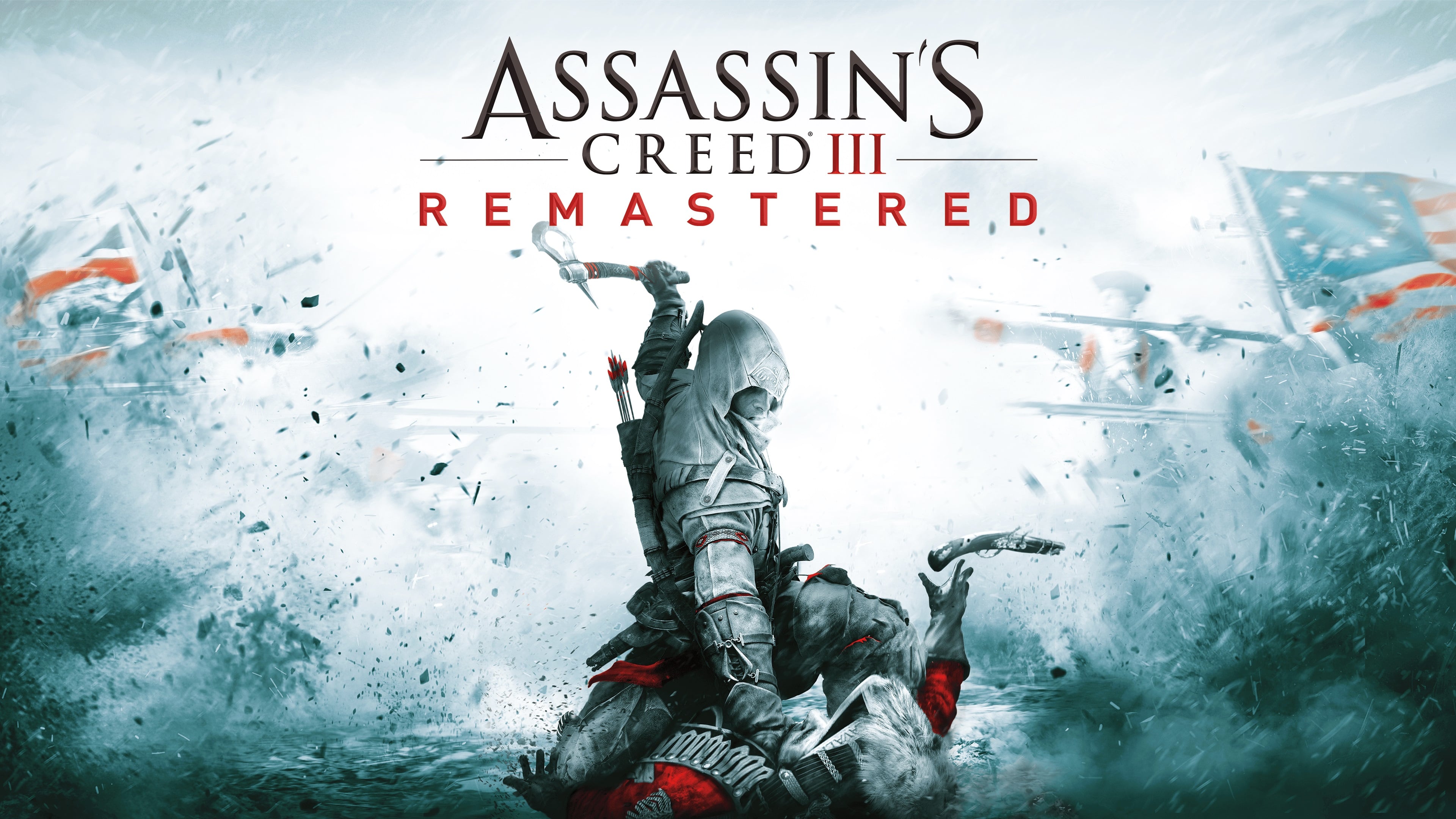 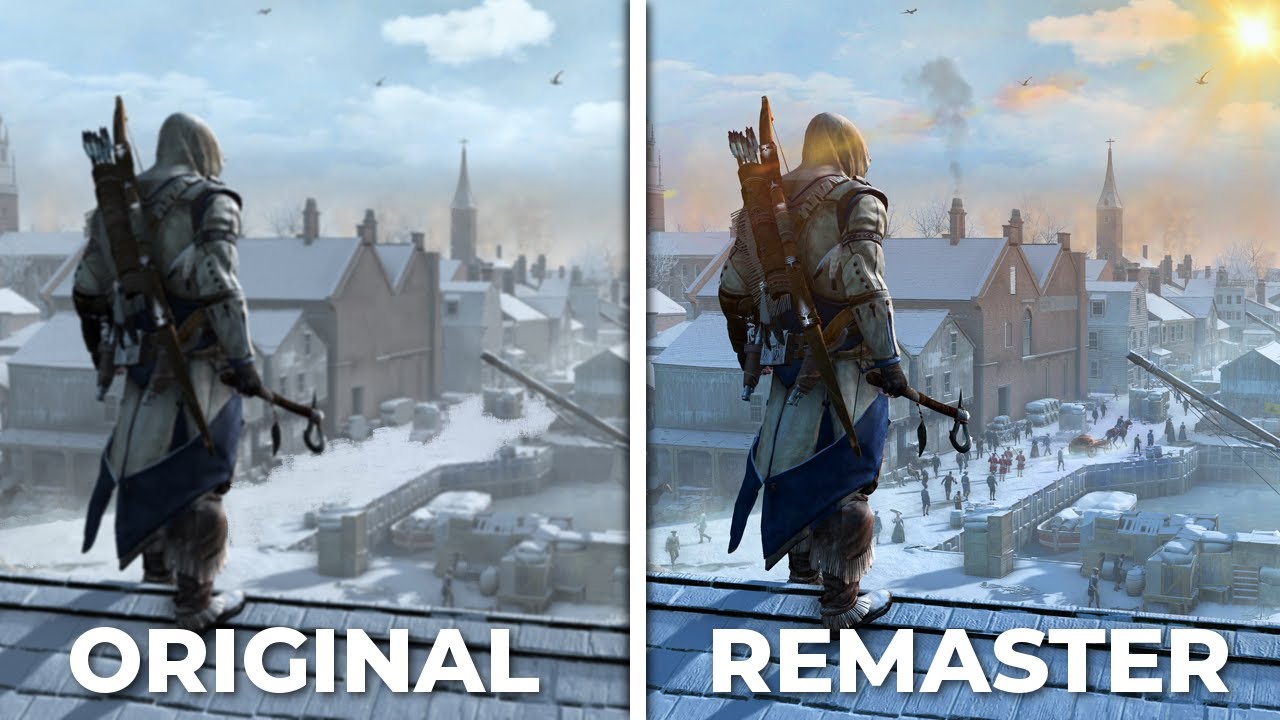 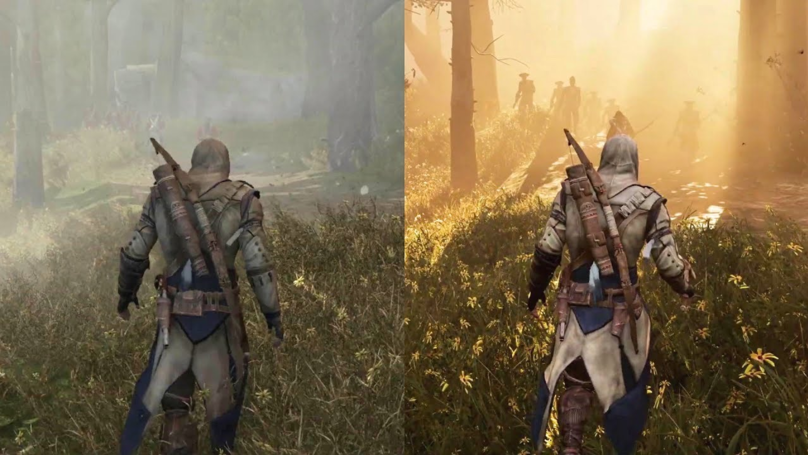 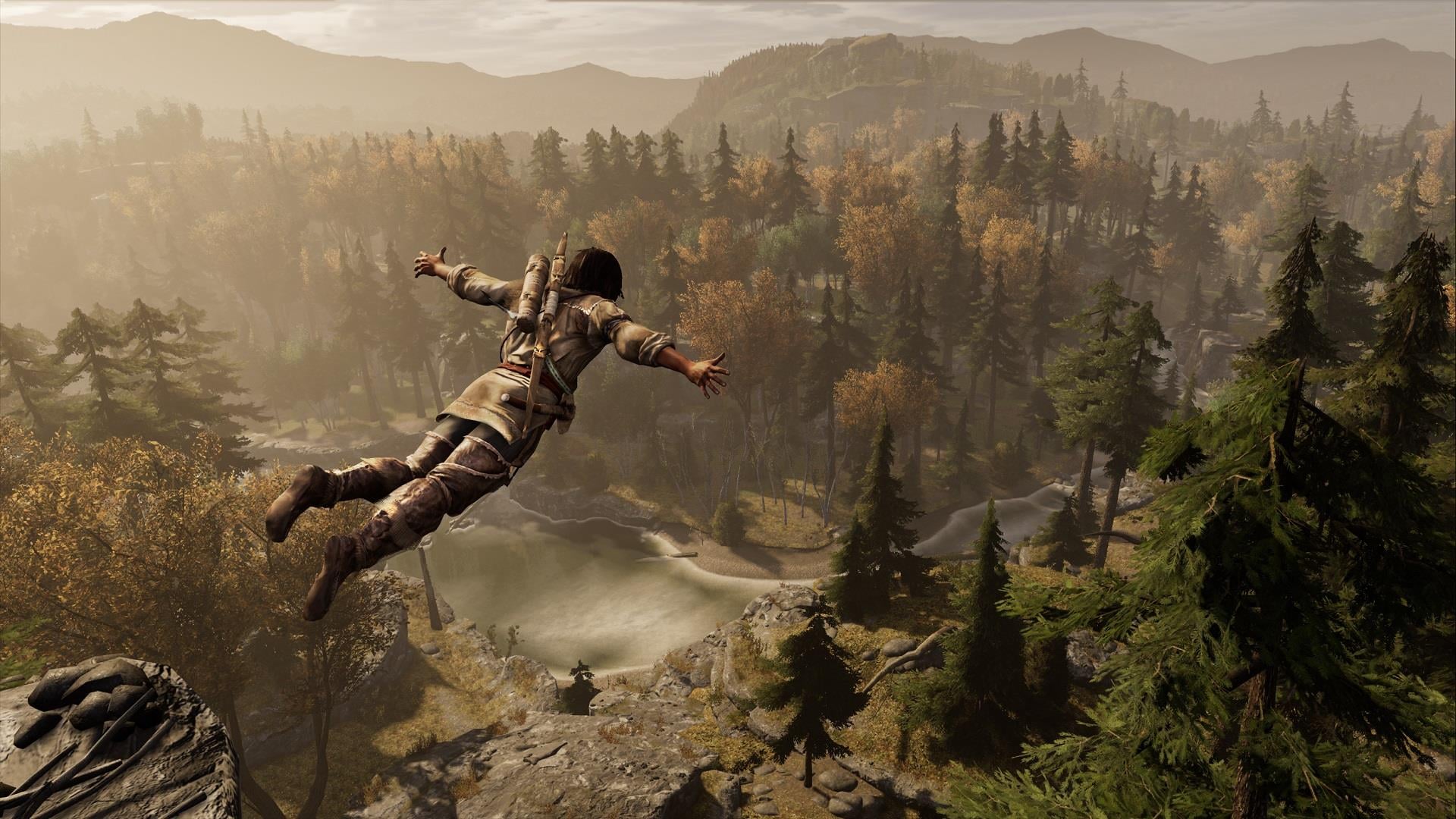 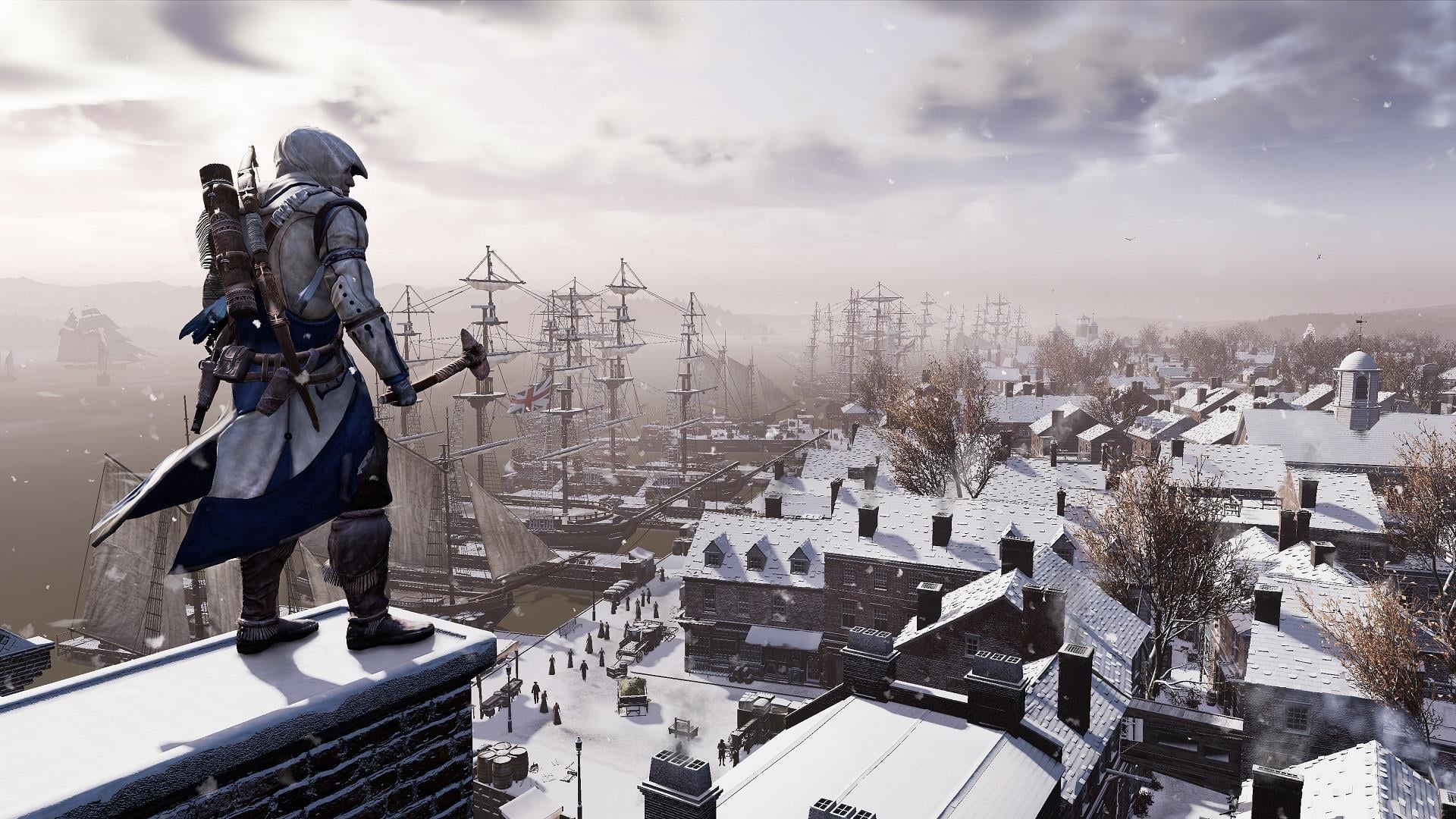 No comments:
Email ThisBlogThis!Share to TwitterShare to FacebookShare to Pinterest

Days Gone is a survival horror Adventure game devleloped by SIE Bend Studio and this game is newly published by Sony Interactive Entertainment for Play Station 4 on April 26 2019.
Days Gone is NOT currently available on PC.
it is now only available for PS4.


Days gone is an Action-Adventure, Third-person Shooter, and Single-player video game launched by Sony Intratctive entaritemnament
The player's name of this game is Deacon St. John, who is an ex-outlaw drifter and a bounty hunter.
The game features a dynamic weather system and day/night cycle, making zombies weak and slow by day, but aggressive and fast by night

Deacon St. John is a man who prefers to live in the dangerous outside world than the confines of civilian encampments, even if it means dealing with hordes of relentless infected. Taking place two years after a global pandemic overwhelmed civilization, turning millions into mindless zombies known as ‘Freakers.’ They’re fast, relentless and arguably unstoppable.
The narrative hook of Days Gone is still unclear, but we imagine it’ll involve exploring a sprawling open world in search of a cure or something. Imagine Days of Anarchy spliced with The Last of Us. 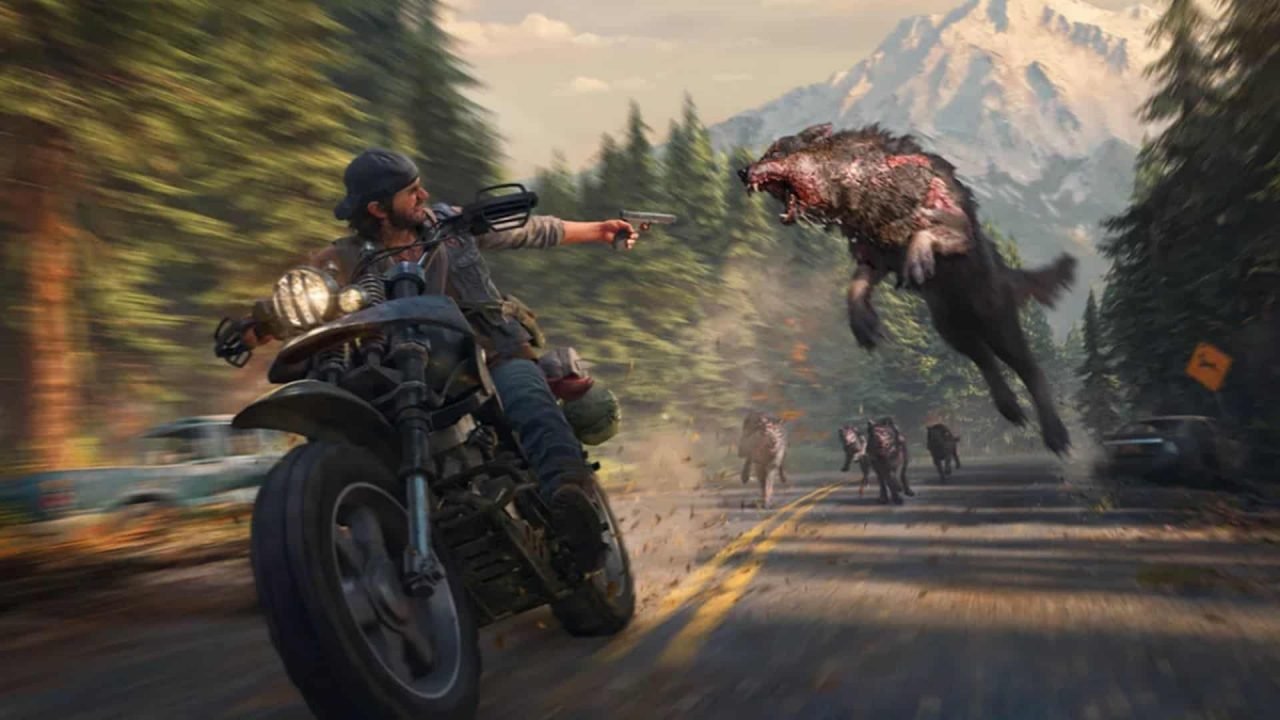 Days Gone is set in a vast open-world where the player is free to approach locations and objectives in a multitude of different ways.
The land is huge, and thus areas will be filled with different variations of ‘Freakers,’ Days Gone’s terminology for zombies, so you’ll need to be keenly aware of hordes prowling about the place, You can use these to ambush enemies if you’re smart enough, drawing their attention before unleashing hell upon the masses.You can approach enemies using aggression or stealth depending on your current circumstances, influenced hugely by resources, health and abilities.
Carrying two weapons alongside a variety of equipment such as Molotov Cocktails, healing items and axes, your loadout is capable of tackling most scenarios with ease. They also grant a method of unique creativity if you’re eager to experiment with different approaches of murder. 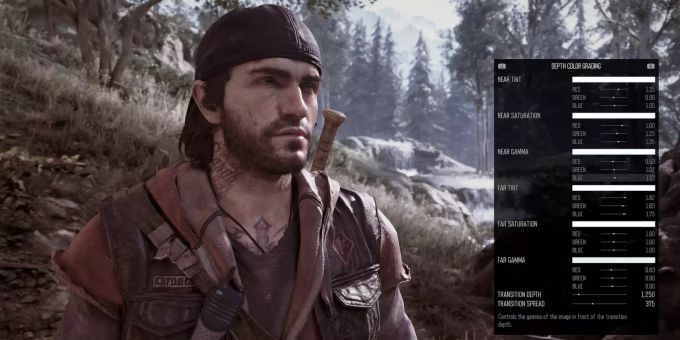 2 comments:
Email ThisBlogThis!Share to TwitterShare to FacebookShare to Pinterest

Battlefield 3 is a Shotting Game which is developed by EA DICE and this game was released is North America on 25 October 2011 and in Europe on 28 October 2011 for PS3 and XBox 360.

This Game has launched its varies series following: